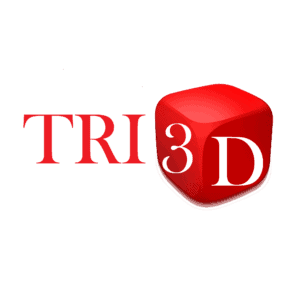 A Brief Geography of Saree

Want to join the discussion?
Feel free to contribute!

COVID-19 – Things to focus for businesses to stay afloat and revive to...