A brief presentation of Saree Draping

This is the second post of the “Saree History, Heritage, Geography and Draping” series. In the previous post of this series, we have seen an interactive map of India, highlighting the saree traditions of various regions of India. Now, as a continuation to the geography, we’ll see how it is worn in all the different regions of India, the various saree draping styles, and their evolution with time.

As seen before, saree has been there for thousands of years, and the way Indian women wore it or draped it has evolved over time differently in different regions. India is a vast country with a variety of cultures, traditions, occupations, climatic conditions, and terrain. So obviously the dressing requirements of a community would depend on all these factors put together, with an initial condition of a saree. That has lead to an explosion of a lot of various styles of wearing it. Some articles like this say that there are more than 100 ways of draping it. I found the following two books you can go through in order to know more regarding the same.

I feel there might be more than 100, but might have not come into the limelight because they are not documented.

We have tri3d to map the drapes to different regions of India. This is an attempt again, to make this information interactive and fun. In the following map, you can hover on a region, and you can see the different saree drapes from that particular region. You can click on that region for YouTube video links that show the saree draping procedure for those specialties.

Disclaimer: All the material you see on this post has been aggregated from various sources and presented in one place for ease of reference and understanding, more like connecting the dots rather than creating the dots. Almost all the images and videos are the original work of others. We really respect and appreciate the work put in by those creators and this is an attempt to spread their work. A sincere note of thanks from TRI3D! Last but not least, if you find any information presented here to be incorrect, or missing, you can add your suggestion in the comments and we will definitely try rectifying it. Our idea is to make this post as informative, inclusive, accurate, and fun as possible.

While the above mentioned are the draping styles that have evolved traditionally over time, there is continuous innovation from the new-age fashion designers, and celebrities in terms of modernizing the saree draping, making it relevant to the current times. It might not be fair to call it an innovation in just draping, but most of the modern drapes are a healthy combination of innovation in the saree type – meaning fabric, patterns, blouse and saree design, and finally the drape! So, let us look at a few such new styles presented in the gallery below – Belted Saree, Pant style, Neck Draped, Jacket over saree, Mermaid Style, Lehenga Style, Tunic Style, Dhoti Style, Prestitched Cocktail, Double Saree, Pleated long pallu.

Thank you for reading the article. Continue further to know more about TRI3D

A Brief Geography of Saree 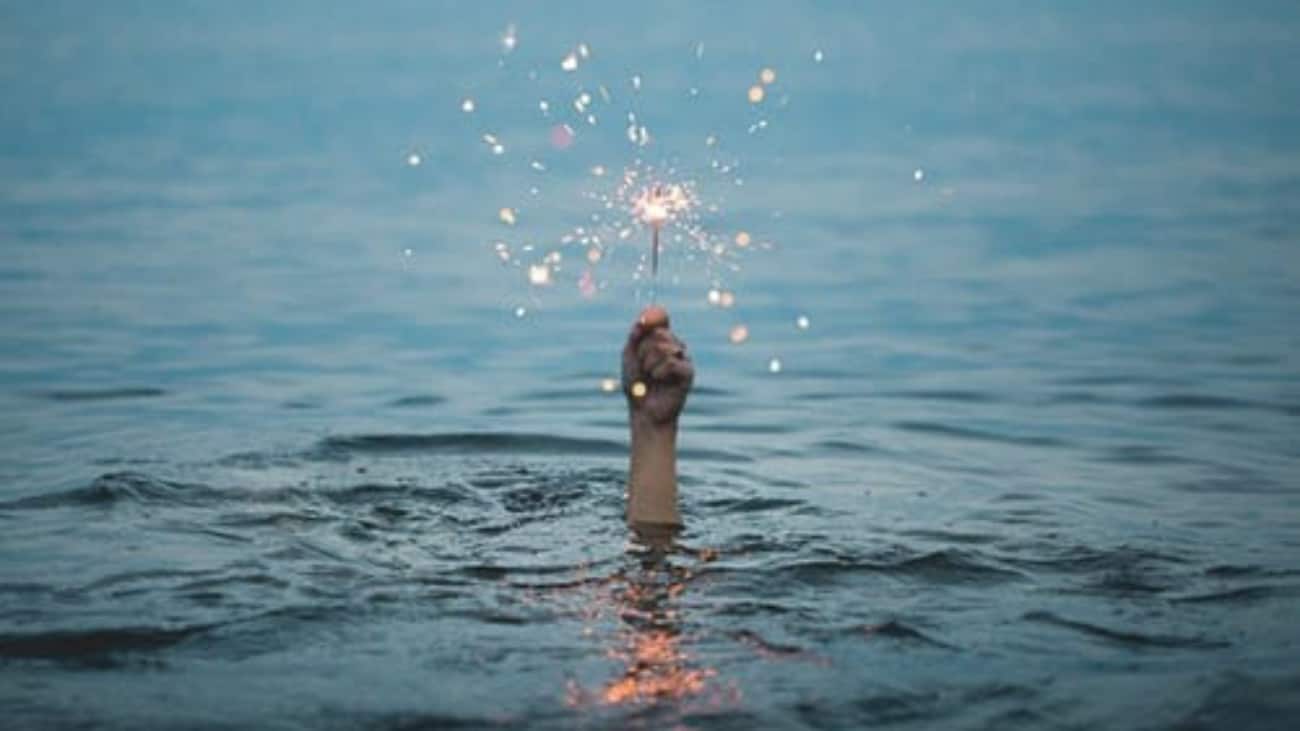 COVID-19 Disrupted the global markets and we might be heading towards a recession. What should Businesses Plan for the times ahead?

The current pandemic, COVID-19, has disrupted the conventional methods of business transactions, and left the entrepreneurs brainstorming on fresh strategies to continue their operations. The retail and textile industry of India is no different and it is high time to relook and re-organize the strategies for manufacturing, operations, and sales.

Right Time to Move from Offline-2-Online and Omnichannel models?

Digital workflows definitely found its significance after the COVID hit the world. Businesses now can understand how important it is to have digital workflows – especially the front end sales through an e-commerce storefront. Even during the current lockdown times, online groceries, food deliveries, have been considered essential. With the vaccine for COVID-19 a good year away as per WHO, we would probably see a shift in the behavior of consumers, to do more online shopping rather than physically going to the markets or malls. It could very well be for the essentials, to begin with, but would apply to even for non-essentials over time. Safety might trump convenience as the main drive for this behavior change in the short term, followed by long term habitual change. Offline shopping could become more of an experience rather than being a way of life. I strongly believe that this could be a good time for people to re-think on investments, strategy, and plan to have an online front for the business too.

Survival is the key

While the above-mentioned shifts are important for long term, survival is the most important thing for the short term. Keeping the costs to a minimum, keeping in touch with the customers through this time, could be very important to bounce back slowly once the restrictions start to relax.

All said and done, at the end of the day, the entire eco-system is driven by customer behavior. Any prediction is capable of going for a toss. It is important to stay close to your customers and observe what is running in their minds. Align the teams on being customer first, and grab as many insights as possible.

Most of the thoughts are personal after following the markets, reading up some articles and observing our current customers. But here are some sources I would recommend for further reading